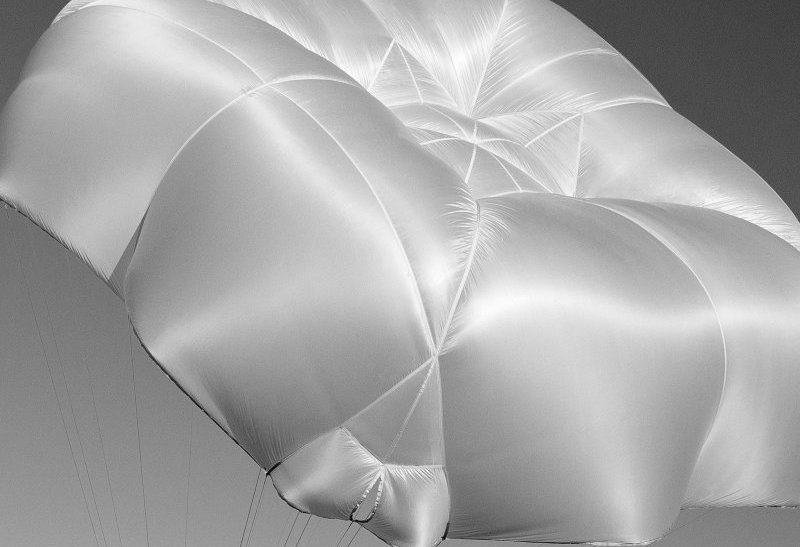 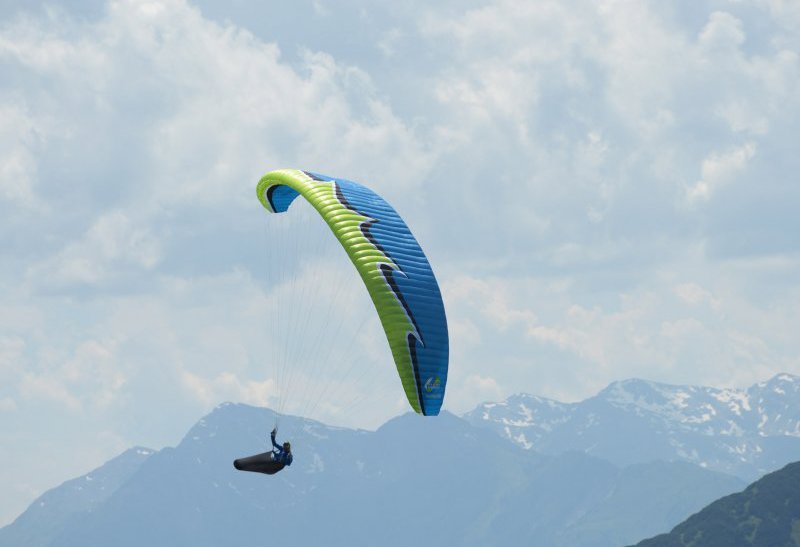 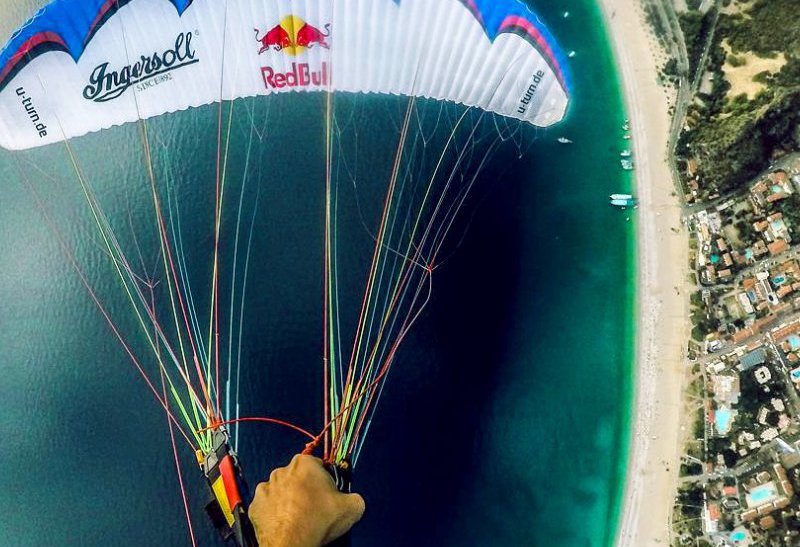 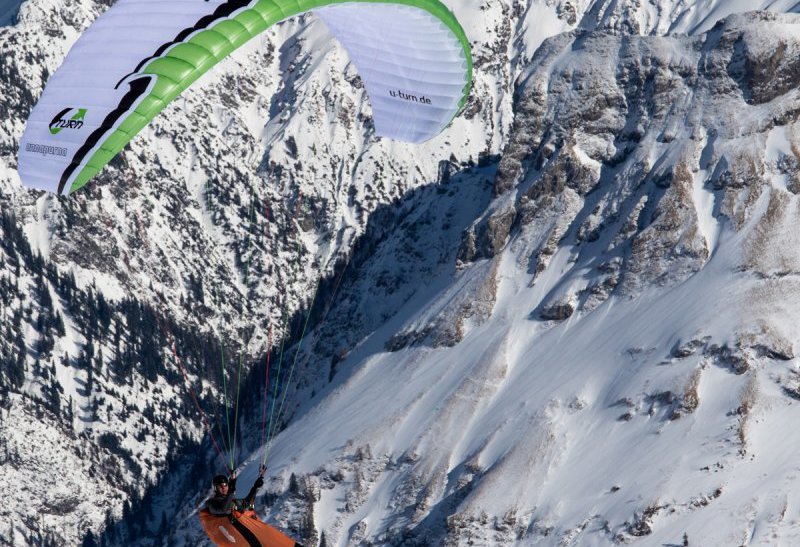 To offer the perfect wing to beginners, intermediate and pros U-turn expands the product range. So we are offering the optimal service for the individual pilots expectations and skills.

These days chief designer Ernst Strobl is refining the wings REDOUT, BLACKOUT and THRILLER X4. The REDOUT is the wing to start acro. The BLACKOUT is made for all intermediate pilots looking for the direct acro-feeling – the THRILLER X4 is still the innovations locomotive within the U-Turn wings, the absolute high tech machine equipped with the latest U-Turn innovations. Task: expanding the limit of physics.

The REDOUT is a totally new design concept. The profile has bit of the successful BLACKLIGHT but is optimized to acro flying. “If the testing result shows the possibility to get an EN-C certification we will try to get it,” says Strobl: “First prototypes were far too dynamic for this. “The profile is kicking,” Strobl is rejoicing.” The wing is unbelievable agile, but is stable over pilots head,” reports Strobl. But still a long way to the certification. But one thing is for sure:” The REDOUT will pave the way to acrobatic flying for many pilots but is in the bigger sizes still able to do XC flying.”

The BLACKOUT ties in with the tradition of hard-line acro wings by U-Turn. It offers a lot of pure heartiness, overflowing power and pure fun flying the wing. The BLACKOUT will have the PPN system supporting the relatively huge cell openings. “The BLACKOUT comes with a new crossport system adapted to the new wing layout”, so Strobl. The canopy lives form the great dynamic and can be flown in a great range of angels of attack. But there are no features helping to retard the pressure decrease. The wing is a bit like the first THRILLER: direct, unmistakable feedback to the pilot, for those who really want to stick in.

The latest design showed the demand to reduce the aspect ratio a bit to increase the controllability of commands to get more exact flight characteristics. The BLACKOUT is something like “Back to the roots” the complete pure acro feeling on highest dynamic lavel, the THRILLER X4 stands for absolute High-Tech.

„The THRILLER X4 concept pursues another development approach”, Strobl points out. The wing has a relative flat profile with PPN and PPNplus supported cell openings in the leading edge. Aeriation openings in top and bottom sail allow a huge step behind the limits of flying. Owing to its innovations the THRILLER X4 keeps the internal pressure for the crucial 2-3 seconds longer.

But fact is: „The pressure on the controls is pretty high and demands a lot from the pilots skills”. The THRILLER X4 gives feedback to the pilot- but this is pretty smooth in the beginning and increases to strong in the end. “The time window in the BLACKOUT is far wider than in the THRILLER X4.  In case the THRILLER X4 repressures fast and surges pretty dynamic afterwards. “There is nothing to discuss about, the THRILLER X4 is shooting forward pretty fast in some situations, this demands skills of really experienced acro pilots. But the THRILLER X4 offers to perform outstanding exact maneuvers without correcting. The stability will be outstanding too promises Strobl.

To expand our product range is the correct decision due to the fact that the results in the actual design process show the difference between the wings are huge. And so the Test pilots start to discuss their preferences. Some prefer the pure concept of the BLACKOUT others feel better with the technology concept of the THRILLER X4.